The practical options for reform were finally discussed at the Icann meeting in Los Angeles.

After months of dithering and debate around the discussion process, the ICANN meeting held in Los Angeles from 11 to 16/10 (finally) was the venue for the first substantive discussions, i.e. possible answers to the question posed since the announcements by the United States Government in March: What will replace it?

At the opening of the meeting, the US Secretary of Commerce, Penny Pritzker recalled the commitment of the American administration, and the limit set for its work: “no country or group of countries should be given the authority to control Icann on its own.” No one knows if it was irony or self-criticism.

While the initial discussions earlier this week remained focused on the form, the overall assessment for the week is more positive: scenarios were discussed, and the ccNSO members were able to discuss, exchange and measure the similarities and differences between their expectations.

Finally, it seems that progress is actually being made! Above all, the taboos are breaking down: the notion of creating a supervisory body for Icann is now officially one of the options to be studied; the principle of an appeal mechanism against Icann decisions is widely supported; the concept of a “stress test” is recognized, whether for testing funding crises or unfitting behavior by the Icann CEO, for example. 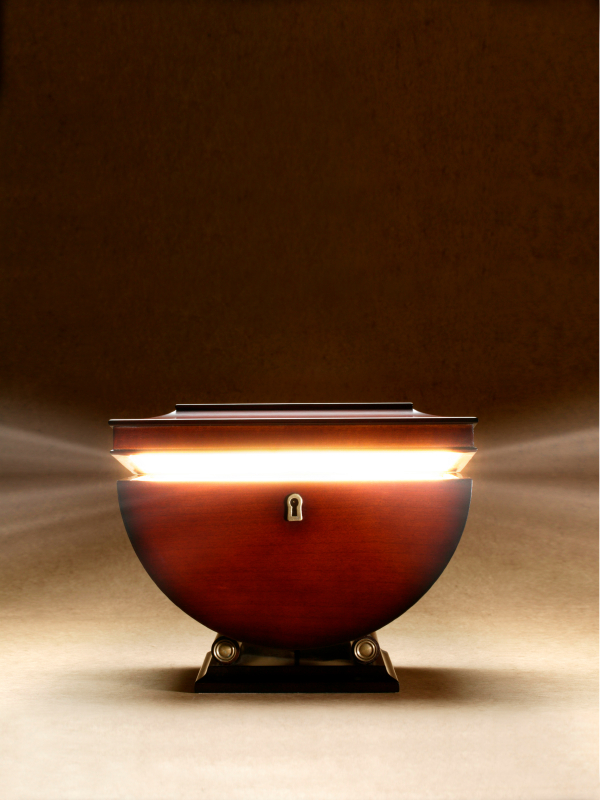 And it is worth noting that, whatever the outcome of the process initiated by the United States Government, Pandora’s box is now open. It is unclear, for example, how it would be possible for the various stakeholders to push back the idea of a more effective and accessible appeal mechanism to some future date. The first successful outcome of the work on the “IANA transition” has been to allow participants to speak openly and expand the field of possibilities for the reform of the governance system of technical resources.

Much remains to be done, the deadlines are approaching very (too) quickly, many obstacles and resistance to change remain, particularly in Washington. But it is no longer impossible to conceive of a genuine reform, one that is more international, more balanced in terms of the management of the various public and private interests involved and, last but not least, which is less expensive and more effective!

Afnic is directly involved in this reform work, which is open to all and we will be holding discussions with French stakeholders involved as soon as the first proposals are submitted for review, i.e. at the beginning of 2015.