ICANN: what does accountability stand for?

Home > Observatory and resources > Expert papers > ICANN: what does accountability stand for?

The purpose of governance and accountability remains poorly understood by Icann’s stakeholders.

The 52nd meeting of ICANN held in Singapore from 9 to 12 February focused on the transition announced by the US government almost a year ago. Embodied by the withdrawal of the contract between the US Department of Commerce and ICANN, the transition has many consequences for the latter as well as for all the stakeholders in domain names, IP addresses and Internet standards.

The very existence of the contract exerted a strong influence on ICANN, a form of last resort measure which some even referred to as a “stick”. The question thus quickly arose whether, in the absence of this agreement, ICANN would have the checks and balances necessary for the evenhanded, responsible management of the coordination of the unique identifiers of the Internet which is at the core of its mission.
The governance of ICANN as an organization therefore quickly came into question, resulting in December 2014 in the creation of a working group on Icann’s accountability, of which I am one of the three co-chairs, representing the managers of country code Top-Level Domains (ccTLDs).

Singapore was the first ICANN meeting at which we presented our work. I’ll let the official statements describe that work (which was intense, exciting and often passionate), but I will focus here on what struck me during these presentations: in the world of Internet governance, the purpose of that governance remains largely misunderstood.

Whether by members of the working group, stakeholders in the various communities, even among the Board of Directors, in the sessions or in the hallways, the same basic question was frequently posed: why should the powers be ‘”balanced”? Does making ICANN accountable not also paralyze it? Are the members of the current ICANN Board so blameworthy to require setting up independent appeal systems or giving certain powers of veto to the community?

On many occasions, we have had to remind stakeholders of the widely established principles of good governance: the balance and separation of powers, proactive risk management (even if their probability of occurrence seems low) and, it is true, occasionally implementing measures to correct malfunctions when they occur.

But I must admit that these somewhat technical responses lack the power to bring everyone on board. They answer the question of what needs to be done, rather than why. To be more explicit, I shall use an analogy that was suggested to me in Singapore in another context: that of the prenuptial agreement, the “prenup”. 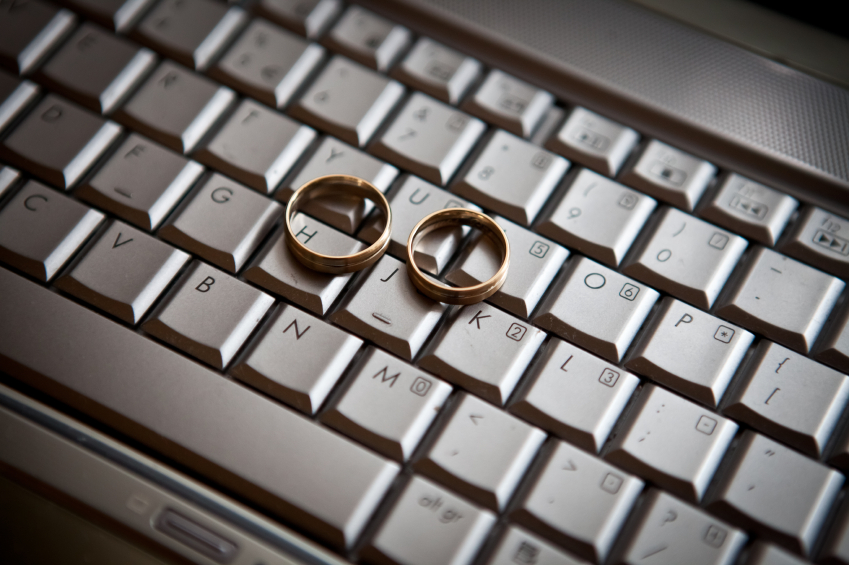 The expected transition of the US government has brought the relationship between ICANN and its environment to a new phase. Beforehand, the community could always go complain to the US “parent”, which did not hesitate to steer its turbulent teenage members back onto the right track. But the question about the henceforth adult-to-adult relationship between ICANN, its community, and all of the stakeholders impacted by ICANN’s decisions, is whether it should be steered at all. And if it is steered, is that a sign of distrust?

As in a prenuptial arrangement between two adults with the same values, wishes and will to engage in a long-term project together, governance and accountability measures put in place are designed to help create long-lasting trust.
They clarify the principles on which the joint project is based, the procedures for resolving disputes, and the roles of each party. These measures therefore have to be clarified well before the joint agreement is signed. And it is in the interest of all the parties concerned to sign it. And just as a prenuptial arrangement (thankfully) does not exclude falling in love, good governance rules do not exclude trust and mutual recognition.

Our work on ICANN accountability is based on the same spirit of building the future of ICANN together, and it is highly encouraging to note that during the week that approach was better understood. The welcome given by the ICANN Board of Directors to the interim proposals, most of which consisted in ensuring certain decisions were better supervised, was particularly reassuring.

Much remains to be done, and no doubt the devil will lie in the details, but the foundations for healthy discussion have now been laid.