Dot Award 2014 Contest - Enter your site with the .fr TLD and win a tablet!

For Afnic, the contest has a number of objectives:

To do so, the organizers will reward the best projects with gifts such as tablets but also vouchers worth 750 euros!

Why it’s worth taking part

For Baptise Thevelin, representing www.mazemag.fr and winner of the 1st Prize in the Dot Award 2013 contest in the “best content category”

“Our participation and success in the Dot Award contest gave us a certain degree of credibility at the national level, resulting in a large number of new contacts and partners.  Afterwards, we were contacted by a wide range of media to present our editorial project, which was given much greater credibility after being backed by this European prize. The Dot Award contest allowed us to develop the Maze magazine application on mobiles and tablets as well as allow our editors to cover cultural news in greater depth.” 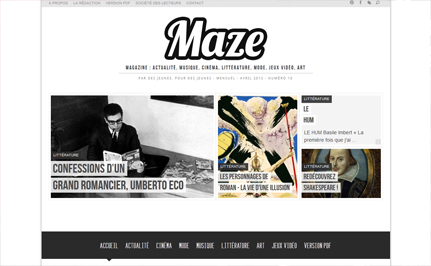 For Jean-Charles Deglesne, representing www.maisondescanuts.fr and winner of the 1st Prize in the Dot Award 2013 contest in the “best design category”

“As the winner of the first prize in the best design category of the 2013 edition, the Dot Award contest gave our website greater visibility after being relayed by the local media, who still keep close tabs on our career.” 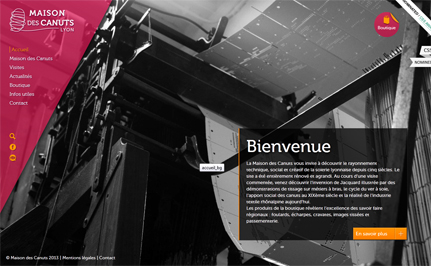 The different stages of the contest