Home > Observatory and resources > Expert papers > ICANN Singapore. A debate at the other end of the world 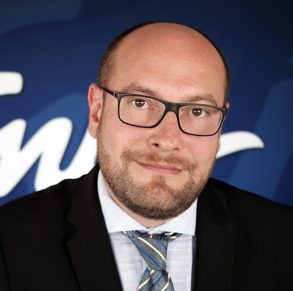 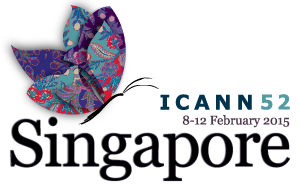 The fifty-second meeting of ICANN is being held in Singapore from 9 to 12 February.

The agenda for the meeting is loaded, as usual, and Internet governance issues will be at the center of discussions, with a major progress report on the drafting of a transition proposal for the IANA oversight function by the US government, as well as on the reform of ICANN and the strengthening of the mechanisms used to supervise the decisions taken by its board of directors.

Of course, the operational issues related to the new generic domain names will be on the agenda, and discussions among national domain name registry managers will continue on the interpretation of rules for delegating and re-delegating country-code TLDs to operators (Afnic, for example, is the operator of the .fr TLD, but was appointed by the French government, not ICANN).

The ICANN meeting has plenty of interesting outlooks, but it has a major flaw, which is why Afnic is down-sizing its delegation and has cancelled its traditional French Night, a special moment for all the francophone and Francophile members of ICANN to meet.

What is the reason this decision, when Afnic is more involved than ever in the discussions on Internet governance, with Mathieu Weill, our CEO, as co-chair of the working group on ICANN reform?

Precisely because these discussions, which should be open and allow the participation of as many stakeholders as possible, including those who are new to ICANN, will be impoverished by the absence of a large number of African and European participants, due to the location of the meeting in Singapore.

The ICANN meeting was originally scheduled to take place in Marrakech, the purpose being, after the last meeting (already) in Singapore, London and Los Angeles, to allow greater participation by African countries, and to adopt an approach that is fair for every region in the world. However, the Board of Directors of ICANN not only decided to cancel the meeting in Morocco for safety and health reasons that remain questionable (if you stop crossing the Mediterranean because of Ebola or terrorist threats, you might as well exclude Africa once and for all from all international debates), but the most practical alternative that ICANN was capable of finding was to go to Singapore, on the other side of the world, making the attendance of those who could have (for once) taken part even more expensive.

As far as we are concerned, without the least losing interest in the important discussions that will take place in Singapore, which will be attended by a delegation of three Afnic staff, we have decided to mark the occasion and save the travel expenses of two employees, and the costs of organizing the French Night, in order to reinvest in the organization of the debate, in France, on the IANA transition and the reform of ICANN.

Which is why we will be organizing, during our next Afnic Consultative Committee meeting reserved for our members, a session more widely open on these issues, on 12 March next. 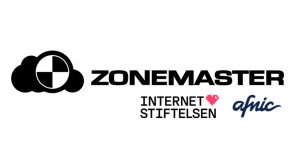 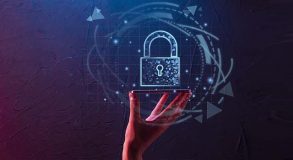