L.45-2 paragraph 1 of the CPCE: When a domain name disrupts the French law

Home > Observatory and resources > Expert papers > L.45-2 paragraph 1 of the CPCE: When a domain name disrupts the French law 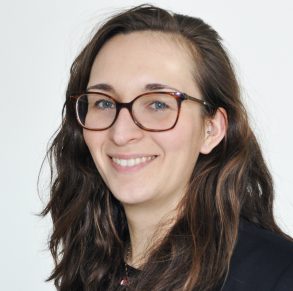 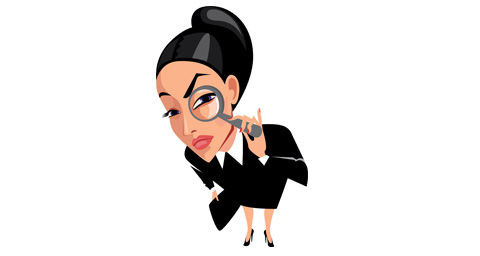 Since the launch of the Syreli procedure in 2011, only 8% of the requests have been based on the first paragraph of Article L.45-2 and especially on the infringement of rights guaranteed by law.

But what is the scope of that legal basis? Does Article L.45-6 of the French Electronic Communications and Telecommunications Act (CPCE) make the Syreli College competent to qualify an infringement of that nature?

In its application, the Claimant requested the Syreli College to:

For the first time, the Syreli College established a guiding principle in considering that “the penalty for breaches of this nature falls within the scope of a judicial authority; [the College] cannot rule on claims based on Articles L.45-6 and L.45-2 of the French Electronic Communications and Telecommunications Act (CPCE)”.

But if that is the case, when can the Syreli College consider that a domain name is liable to infringe rights guaranteed by law?

As Syreli decisions are made on this legal basis, a guideline seems to be emerging.

In its decision FR-2012-00229, the College considered that the domain nameinfringed the monopoly on the retail sale of manufactured tobacco:

The College took the view “that the website to which the domain name refers [offering for retail sale manufactured tobacco products], was intended for a French audience and was liable to infringe a right guaranteed by law and in particular that governed by Article 568 of the General Tax Code, which entrusts the monopoly on the retail sale of manufactured tobacco to the State which exercises same through tobacconists approved by the Claimant.”

In its decision FR-2012-00185, the College also considered that the domain nameinfringed the prohibition to give any name containing the words “mutual” in its masculine or feminine form, or “mutual undertaking” to organizations that are not governed by the provisions of the Mutual Insurance Company Code of Law.

Similarly, on several occasions the College considered that a domain name infringed the rights guaranteed by law when [the College] could clearly see on the basis of the documents filed that the claimant was a victim of fraud through the registration of a domain name.

The cases in question involved holders that had registered domain names that were identical or related to company names (those of the Claimants); they then used them to create email addresses in order to contact service providers and open customer accounts for the purpose of ordering products from them. The orders delivered to the holders of the domain names were then billed under the names of companies whose corporate names had been usurped[1].

Recently, the Syreli College has gone a step further by basing its decisions on judicial case law. In these cases, the Syreli College has repeatedly considered, in view of Article 1382 of the French Civil Code of Law, that a right guaranteed by law had been infringed by the registration of a domain name identical or related to the distinguishing feature[2] of a Claimant that had provided proof of a right to that feature when the registration had primarily been obtained to take advantage of the Claimant’s standing by creating confusion in the minds of consumers.

In these cases, on several occasions the College has handed down decisions on that basis when the causal relationship between the fault (materialized by the registration of a domain name identical or related to the prior right of the Claimant to its distinguishing feature) and the damage suffered (risk of confusion in the minds of consumers) had been established.

These various decisions indicate that the College may only consider an infringement of the rights guaranteed by law when the Claimant provides evidence of that infringement.

In these cases, when a monopoly or ban on certain forms of action is involved, it seems that the evidence is easier to provide;

On the other hand, when the dispute involves two distinguishing features, insofar as the causal relationship between the registration of the domain name and the loss sustained by the Claimant has to be proven, it seems that the Claimant encounters greater difficulty in supporting its request;

The same applies when cases of identity theft or fraud are involved, in which a body of evidence is needed in order to substantiate the infringement.

Decision FR-2013-00392 ivg.fr stands as a proof. In this case, the Applicant indicated that the domain name infringed rights guaranteed by the law and specifically those guaranteed by Law No. 2001-588 of 4 July 2001 on the voluntary termination of pregnancy and contraception without providing evidence to substantiate its claim.

Given the lack of evidence substantiating the infringement and considering that the parties agreed on the informative nature of the website, the College therefore considered that the documents filed by the Applicant could not be used to establish that the domain namewas liable to infringe upon the rights guaranteed by law.

Article L.45-2 paragraph 1 of the French Electronic Communications and Telecommunications Act (CPCE) is little used by Applicants. On the surface, while this legal basis seems to allow widespread use, in practice it remains difficult to apply.

Through its decisions, the Syreli College has started to trace the outlines of how to do so.

The question remains, however, whether Applicants will be bold enough to submit claims on its basis and thus invite the Syreli College or the Experts in the new Afnic dispute resolution procedure to further define its scope. 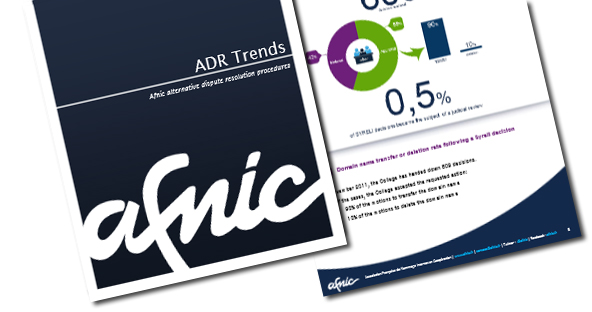 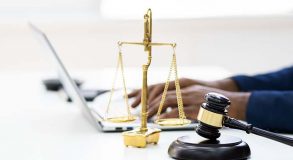