Home > Observatory and resources > Expert papers > When will the next round of the new gTLDs take place? 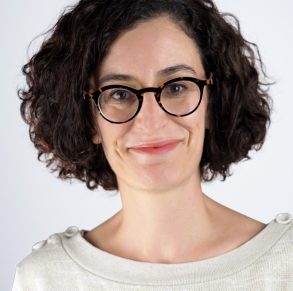 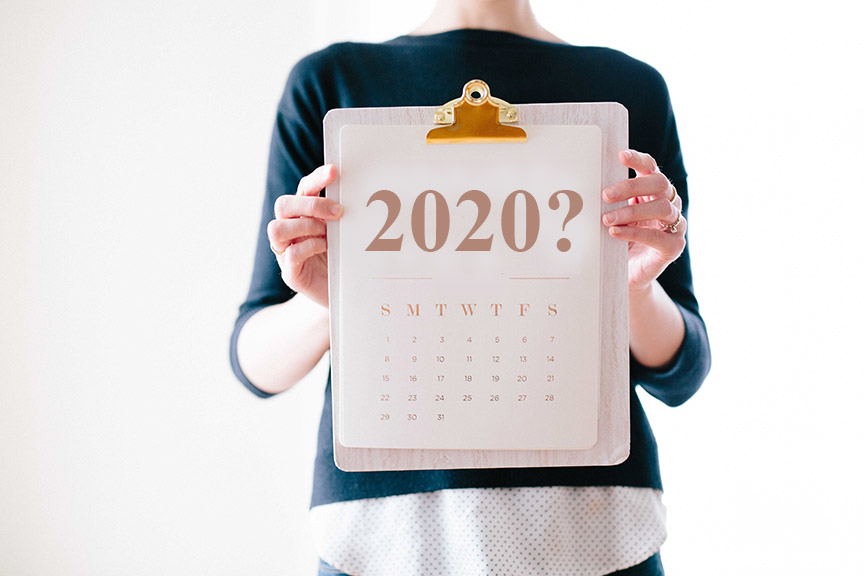 At the latest ICANN meeting in Copenhagen early this March, the issue was at the center of attention.

While no date has yet been set by ICANN, speculation is rife: 2020? 2025? What obstacles could delay that deadline?

The assessments of the first round are not over yet.

For the record, nearly 2,000 applications for a generic top-level domain suffix (gTLD) were submitted to ICANN in 2012.  At the end of this process, more than 1,000 new TLD suffixes had been created, including .brands (.leclerc, .mma) but also geographic TLDs (.paris, .bzh) as well as generic suffixes.

There cannot be a second round of creation of new TLD suffixes until the lessons from the first have been learned. The “New gTLD Subsequent Procedures” working group was entrusted with the delicate task of making these assessments.

All eyes are therefore now on this group, because the stakes are high.

In Copenhagen, its members took care to present the progress in their work to inform the impatient community of stakeholders as accurately as possible. And for those who did not participate in the discussions, the group presented its monthly newsletter to monitor ongoing assessments more regularly.

The working group’s assessments focus on various topics: the application fee, the possible accreditation of new technical registry operators, the clarity and stability of the allocation rules for the suffixes and even the registry agreement.

And it’s now or never for stakeholders to give advice, because ICANN has invited all interested persons to comment on the group’s questionnaire on all these subjects up until May 1 of this year.

But other topics have been added to the working group’s discussions that could delay the assessment even further. Such is the case of the protection of geographical names, a particularly sensitive subject that divides the community.

What protection should geographical names be given?

The representatives of the governments in the Governemental Advisory Committee (GAC) started the debate, by asking how the protection of geographical names during the next round can be ensured. The GAC seeks a solution to avoid new conflicts such as those related to the applications by .amazon or .patagonia in 2012.

At that time, several States including Brazil and Peru had alerted ICANN about the risks involved in granting the Amazon Company an exclusive right to the .amazon suffix. From the GAC’s point of view, it would have the effect of preventing any further use of the suffix for purposes of general interest, such as the protection of the Amazon rainforest.

The conflict is still going on today and the GAC is considering a mechanism that would require the prior agreement of the authorities concerned before allocating a geographical name as a TLD suffix. One idea has made its way, while raising other questions, suggesting that a comprehensive list of geographical names be provided that are legally binding on candidates.

The question is which geographical names would be covered by this system? What seems obvious at first is not necessarily so when one digs deeper into the issue: the names of countries, regions or cities are easy to identify but what about a mountain, river or any other location not indexed in an official list? In addition, how can we ensure that the list is exhaustive? Should we leave ICANN responsible for keeping it up to date?

A number of voices have already risen up against the establishment of such a mechanism, which would tend to complicate the creation of new TLD suffixes. Everyone still has in mind the mixed experience of the Trademark Clearinghouse (TMCH), and the idea of a new validation step is far from being unanimously approved.

The impact of European regulations on the protection of personal data

Finally, it is the European Union’s renowned General Data Protection Regulation (GDPR) which has interjected itself into the discussions, due to its impact on registry business in Europe.

The new gTLDs have also made the regulation their principal concern in their exchanges with ICANN staff (at the round table session open to all registries).

The European registries rightly remember that at present, certain provisions of the registry agreement could conflict with the future European regulation.

For example, the publication of a domain name holder’s personal data in the Whois will require the express obtention of their consent beforehand, or risk incurring a heavy fine by local data protection authorities.

The anonymity by default of such data in the Whois, as applied by .fr for the past 10 years, could become the standard for all gTLDs.

ICANN has yet to provide an answer to these concerns. Let us hope that the discussions to be held in Johannesburg in June this year will help to enlighten these issues.