The World Telecommunication and Information Society Day has been celebrated annually on 17 May since 2006.

This year, 2015, also marks the 150th anniversary of the International Telecommunication Union. 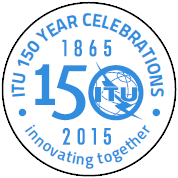 
The theme of the WTISD 2015: “Telecommunications and ICTs: Drivers of innovation“.

The purpose of  World Telecommunication and Information Society Day (WTISD) is to help raise awareness of the possibilities that the use of the Internet and other information and communication technologies (ICT) can bring to societies and economies, as well as of ways to bridge the digital divide.

This theme is dear to Afnic. With the members of its International College and by the creation of its Foundation for digital solidarity on 10 April 2015, Afnic intends to carry on and increase its actions against digital exclusion. 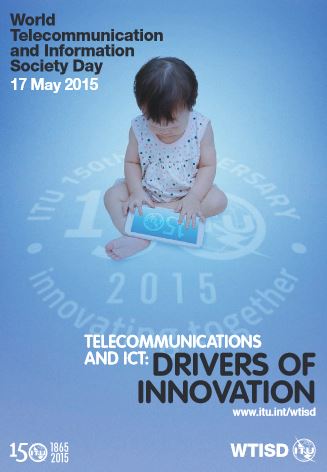