AFNIC and the MAEE : call for projects to develop the Internet in Africa

Home > Observatory and resources > News > AFNIC and the MAEE : call for projects to develop the Internet in Africa
01/02/2012

True to its commitments to end digital isolation, and in accordance with the declaration of the G8 Heads of State and Government for the development of the Internet in countries in the southern hemisphere, the French Ministry of Foreign and European Affairs (MAEE) has decided to make an endowment to AFNIC’s International College Fund. The grant of 400 K€ will be used to support generic extension projects involving African sub-Saharan countries in 2012.

Financial support from the Fund can be obtained by project leaders replying to the 2012 call for proposals of the Fund, which is scheduled to open on 2 January 2012.

In so doing, the French Ministry of Foreign and European Affairs and AFNIC are furthering their cooperation initiated in recent years to encourage the emergence of an information society, combining the efforts of the North and South in a spirit of co-development.

Learn more about the International College 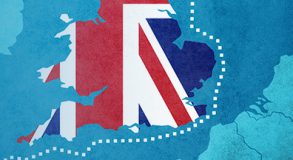 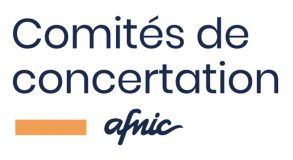 The next User and Registrar Consultative Committees will be 100% online.