Afnic’s 2015 carbon footprint stood at 680 tonnes equivalent CO2, a decrease of 9% compared with 2012, the year of its 1st  report. Afnic is well in line with the commitment it made in 2012 to reduce its greenhouse gas emissions by 20% over the next 10 years, i.e. by 2022.  It was a major commitment given the high growth in its business activities. 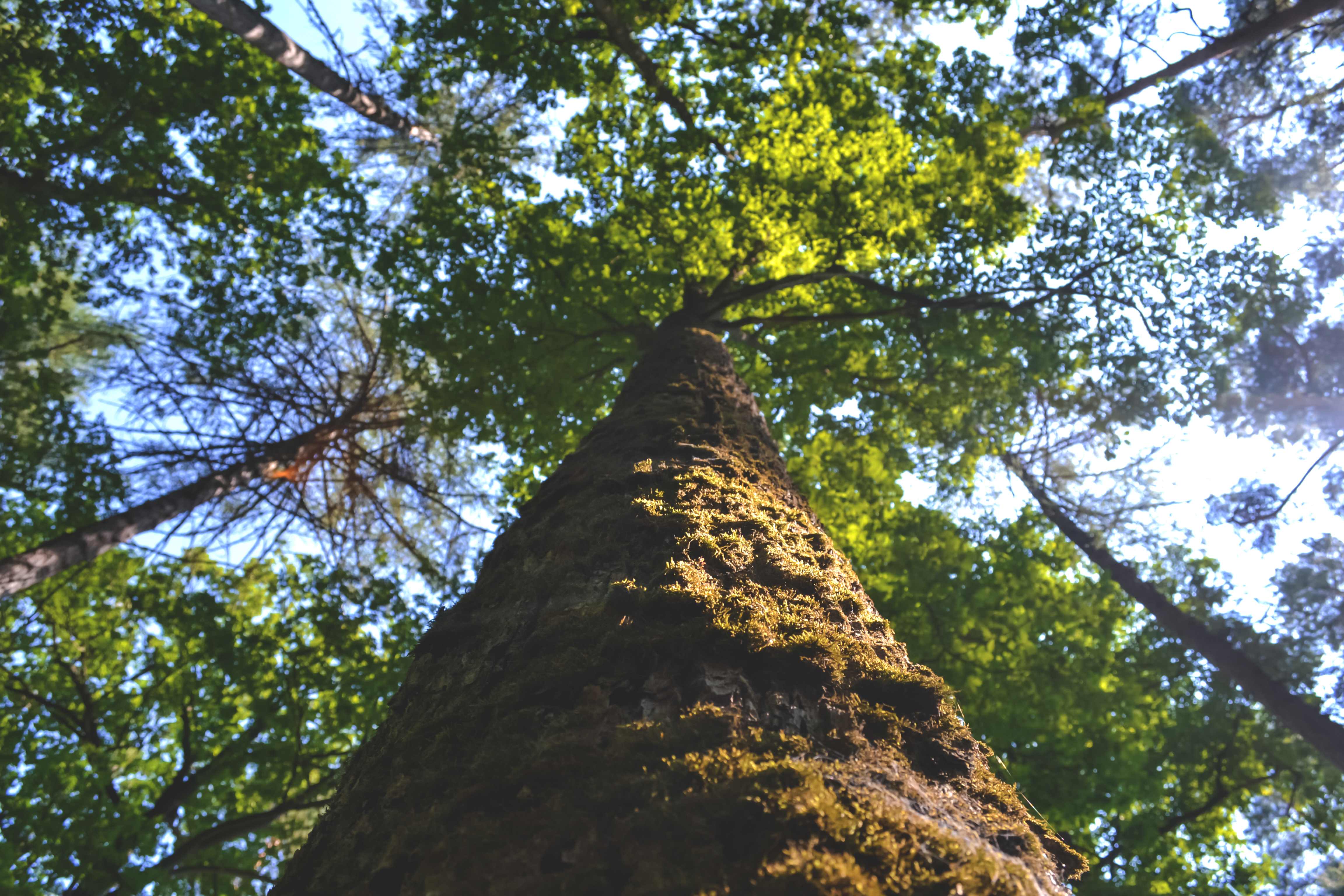 The result demonstrates the commitment of Afnic’s management and teams in implementing their ambitious action plan:

In particular, these efforts have helped reduce energy consumption by 34% compared with 2012.

For this new edition of its Bilan Carbone©, Afnic renewed its cooperation with the independent firm EcoAct, who carried out the study using the methodological approach developed by the French Environment and Energy Management Agency (ADEME).