The Internet Resilience Observatory in France Publishes its Report for 2015 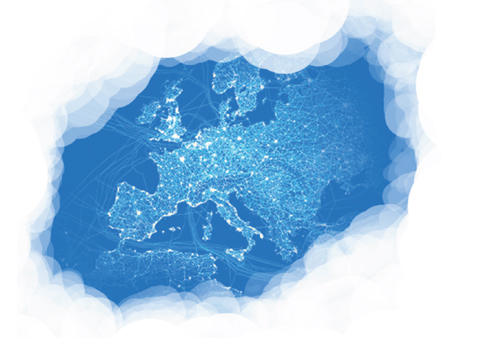 For the fifth year running, the report of the Internet Resilience Observatory in France, written by the French National Agency for the Security of Information Systems (ANSSI) with the participation of Afnic, analyzes the resilience of the French Internet by studying two protocols, the Border Gateway Protocol (BGP) and the Domain Name System (DNS).

The Observatory encourages all Internet players to adopt the best engineering practices accepted for the BGP [3], DNS [4], and Transport Layer Security (TLS) protocols, and to anticipate the threat of Distributed Denial-of-Service (DDoS) attacks [5]. In addition, the Observatory makes the following recommendations:

The report was also presented at the 2016 edition of the Afnic Scientific Council Day on July 11 in Paris, with as its subject: “HTTPS measurements by the Internet Resilience Observatory in France: TLS compatibility and certificate compliance” by Guillaume Valadon and Maxence Tury, both from ANSSI.