Which English terms are most used in .FR domain names?

Home > Observatory and resources > Expert papers > Which English terms are most used in .FR domain names? 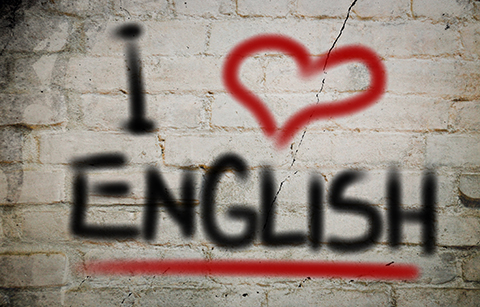 In order to find simple, short, evocative, memorable, intuitive domain names, etc., .FR holders often use English-language terms. Which ones? Here is an anthology of the terms most frequently encountered in .FR domain names, with the following “top 15”:

You can immediately see to no surprise that they are very short words, which are also highly widespread in everyday language to the point of being commonplace: “club”, “design”, “coach”, “test”, “stars” are terms that the French have adopted to the point where they no longer try to use their equivalents in French, when they exist.

Beside these terms used by everyone, other words are emerging that are more related to Internet “jargon”, even if they too have become popular in a few years, such as “blog”, which refers to a special use specific to the Net.

There are also terms related to trade and the economy, which proves that .FR domain names are used for export purposes, unless the holders are seeking to stand out by using English terms, such as  “shop”, “store”, “group”.

Finally there are more disparate words: “tech” of course semantically refers to technology, “event” is probably used by companies working in events, “king” is obviously used in order to promote an activity, while the last three, “land”, “home”, and “space” refer to spaces that are more or less private.

This brief overview of what can be found by examining the .FR also sheds some light on the developments at work in the French language, sometimes on the hidden paths taken by “foreign” words that have been travelling for centuries … “coach”, for example, is nothing more than an avatar of the French word “coche” (*), or a four-wheeled horse-drawn carriage. But there is probably a long way to go before “coaches” will indicate they are “coachmen” on their business cards 🙂

(*) WIKTIONARY: Borrowed from Middle French coche, from German Kutsche, from Hungarian kocsi. According to historians, the coach was named after the small Hungarian town of Kocs, which made a livelihood from cart building and transport between Vienna and Budapest.