The objective of the contest is to encourage academic and educational projects on web sites, to get young people involved in the Internet as producers and not simply as consumers of the web, and to develop content as well as technical skills.

The use of programming as a new mode of expression is one of the specifics of the 2014 contest. For Mathieu Weill, CEO of Afnic,

“First of all, I should like to congratulate all the participants, who illustrated the superb scope of their talent, and their mastery of the Web. I also should like to thank them for choosing the .fr TLD for their projects. The staff at Afnic join me in wishing the winners the best of luck for the rest of the contest.”

The various prizes awarded are as follows: 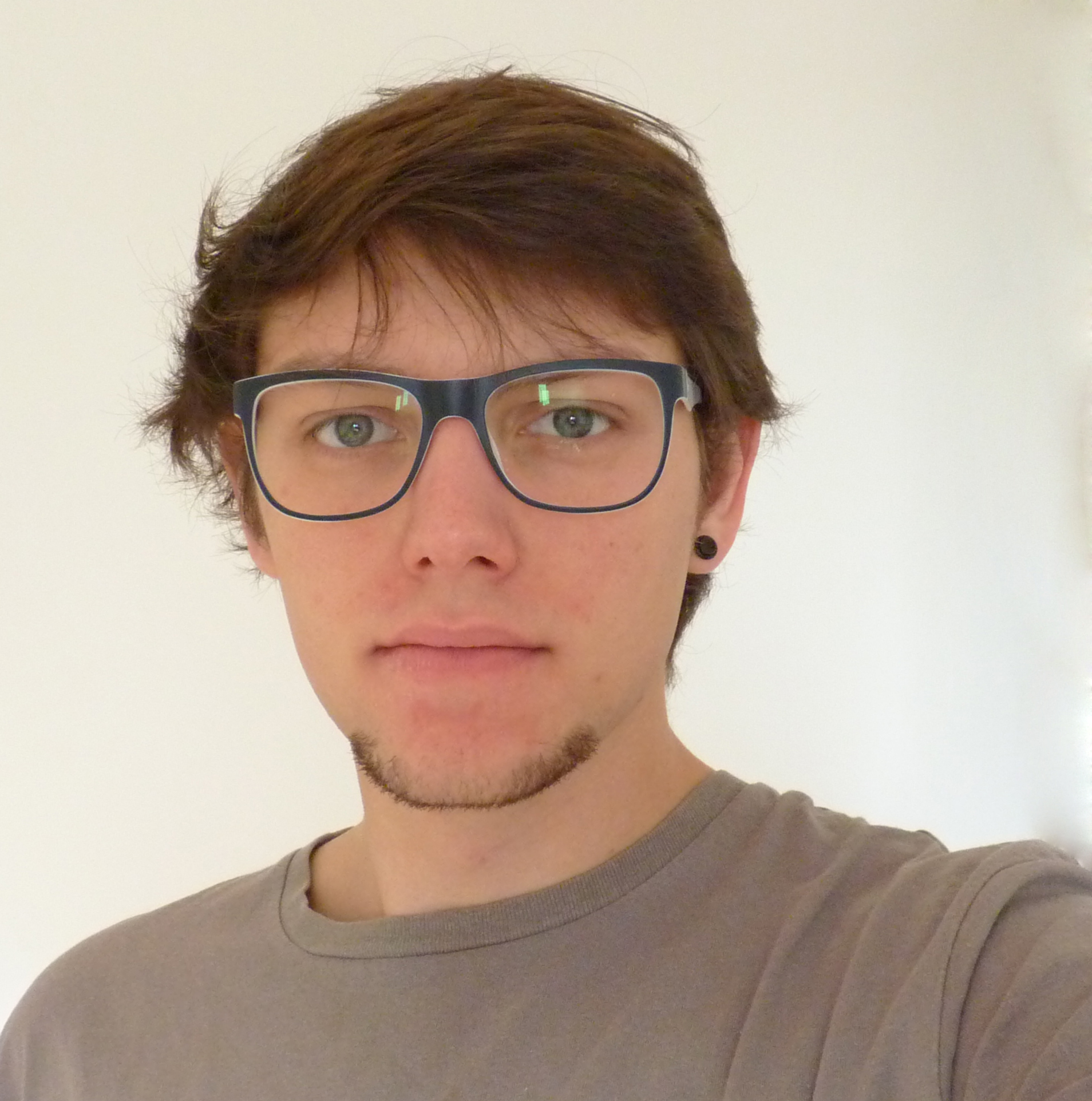 The website maximebchir.fr won the 1st prize in the “Best Design” category. Aged 23, Maxime B’chir is a 4th year student at the Lorraine Fine Arts School in Metz, majoring in communication. Maxime is passionately interested in various art forms, illustrated by the overlays, inserts, collage and programming he simultaneously uses on his website. He was not satisfied with his first site, created a year ago, which was too heavy, too overloaded. He chose to update it with a sleeker, more minimalistic style, using new graphics and a new programming process – and opted for the .fr TLD to inform visitors of his site about his location. And to assess the level of his programming skills – after his studies, he would like to have a job related to programming, such as a web designer – he decided to take part in the “Dot Award” contest.

The 2nd prize in the Best Design category was awarded to http://sio.lvv.trenaud.free.fr/projet_html/ 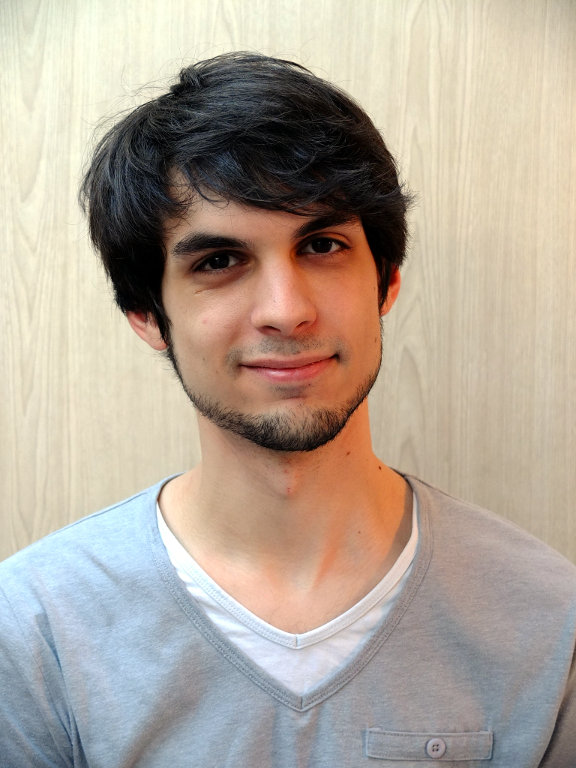 The first prize in the Best ITC category was awarded to Algooo.fr. Created and developed among others by Iliyas Jorio, 22, the site was created as part of a tutored project in the sophomore year of the IT University Technology Diploma (DUT) at the Nancy-Charlemagne Technological University Institute (University of Lorraine). Intended for first-year students, who are often beginners in programming, the purpose of this site is to test online the algorithm courses provided during lectures. Designed as a teaching tool, algooo.fr is a genuine compiler of algorithmic language. And to raise awareness about the site, still in its embryonic stage, among French schools and institutions, Iliyas Jorio decided to take part in the “Dot Award” contest.  The choice of an .fr TLD for the website’s Internet address formed part of the approach, since the target educational institutions are located everywhere in France.

The 2nd prize in the Best ITC category was awarded to social-bordeaux.fr

Given the low number of entries, the jury was unable to award a prize for the Best Content category under the .fr TLD.

Check out the winners of the 2013 Dot Awards

Afnic strengthens its collaboration with Cyber Campus by becoming ...

Tricks of the trade – the actors involved in setting up a custom ...

A custom TLD is set up with a certain number of specific actors, ...