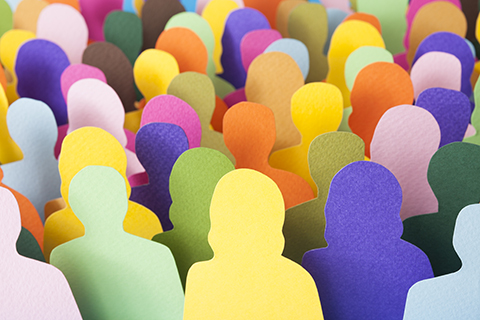 Although strengthening ICANN’s diversity has been accepted in principle, the discussions that preceded it have often been characterized by conflicting opinions about priorities, issues or current levels of diversity. At a time when a new group is about to be established to strengthen the diversity of ICANN, the importance of the subject should not be underestimated, since maximum participation and transparent deliberations of all the stakeholders concerned are needed in order to reflect the diversity of the points of views constituting the general (global) interest in a given situation.

Diversity is therefore neither an option nor a secondary requirement for ICANN.

Organized in April 2016, this collection of data on diversity indicators within ICANN has a twofold objective:

The collection involved a panel of 190 leaders within the ICANN community, occupying a function for which they were elected or appointed within the organization, such as members of the board, or college boards of stakeholders.

The results of this collection have highlighted several facts:

This study is an experimental attempt to provide facts and figures on the diversity of ICANN. Much remains to be done to have a better idea of ​​this diversity.

For enquiries about this study please contact Afnic at  ICANN-diversity@afnic.fr